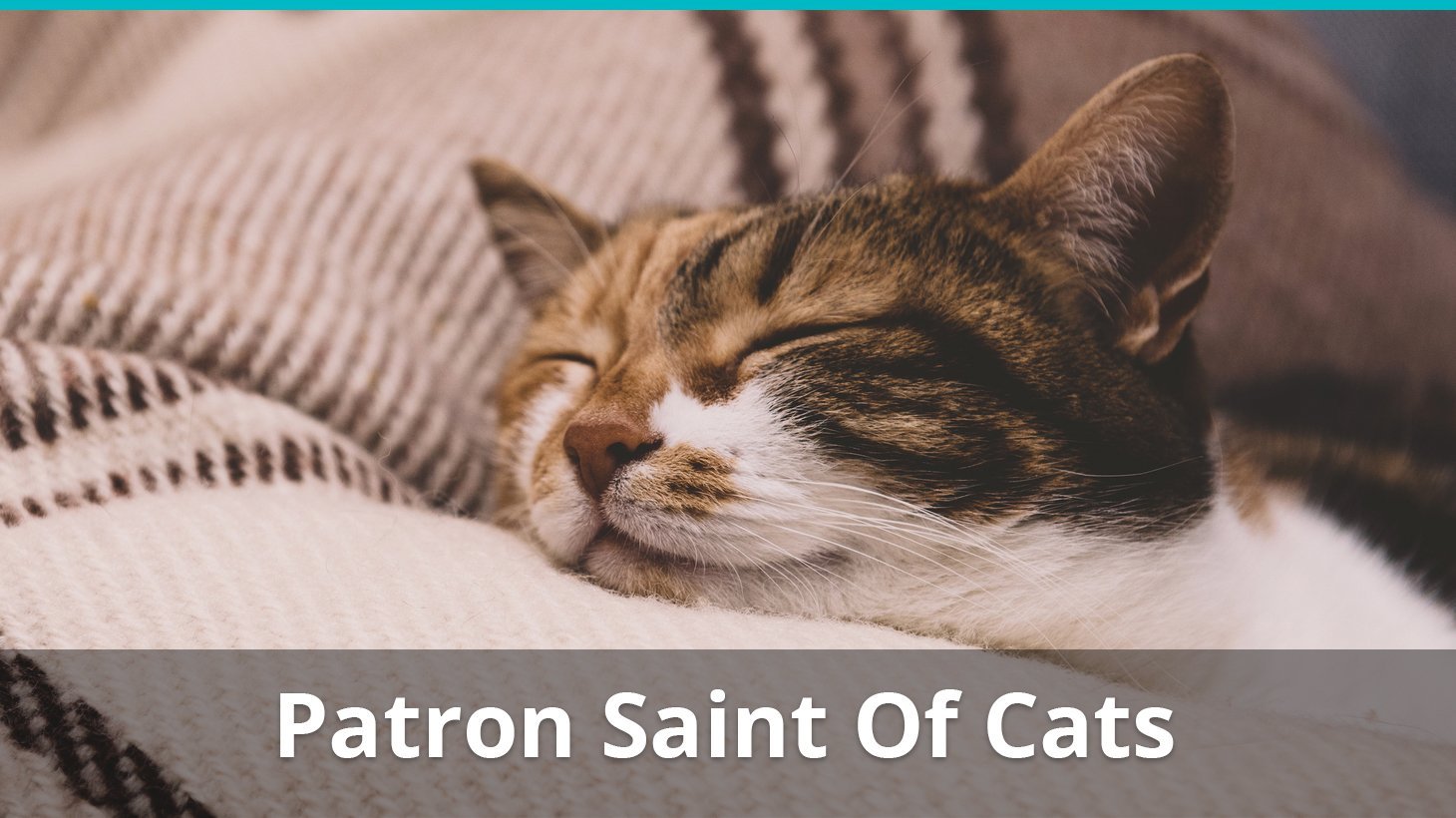 Cats are majestic creatures which we have been domesticating from time immemorial. The Ancient Egyptians used to consider them as sacred for a number of reasons such as their outstanding hunting skills.

Nowadays kitties of all breeds and ages are among the most popular choices for domestic pets in every country across the globe. Whether they’re notoriously large Maine Coons, elegant Oriental Shorthairs, or unconventional Pixie Bobs, parents love to spoil them on daily basis.

Not only do they bring us joy when they want to snuggle, but they also keep our homes well-protected from invaders like mice, spiders, and other bugs. In fact, we can easily claim that cats are the patron saints of our homes.

Unfortunately, felines aren’t invincible. They are vulnerable to a number of unpleasant diseases. They can face a variety of health problems – from something as common as fleas to nasty life-threatening illnesses. And it’s our job as pet parents to watch over them and keep them safe.

And this raises one interesting question – do cats have some other guardian apart from us? Is there a patron saint of cats?

You may or may not have heard of her, but her name is St. Gertrude of Nivelles. People often associate her patronage with cats, mental illnesses, travelers, and gardeners.

Who Is St. Gertrude, The Patron Saint Of Cats?

Saint Gertrude of Nivelles isn’t a legend. She was a historical figure and her memorial is celebrated on March 17.

Gertrude was born on March 17, c. 626 in Landen, Kingdom of Austrasia, which is now located in Belgium. Unlike many other 7th-century women, she refused to be married in a pre-arranged marriage. Instead of accepting to follow her father’s plan to marry the then-king of Austrasia, Gertrude devoted herself to God.

Along with her mother, Itta of Merz, Gertrude founded the Abbey of Nivelles, now located in Belgium’s Walloon region. She served as an abbess there until the age of 30.

At age 30, she made the decision to devote the rest of her life to studying Scripture. Unfortunately, by that time the austere living conditions had severely weakened her health. Long after she died prematurely at the age of 33, she was pronounced as the official patron saint of Nivelles.

Gertrude was never officially canonized. Nevertheless, in 1677 Pope Clement XII formally declared that her universal feast day was to be celebrated on March 17.

The towns of Geertruidenberg, Breda, and Bergen op Zoom (located in the Netherlands) are officially regarded as being under her patronage.

Today St. Gertrude of Nivelles is regarded with devout veneration.

Even though she wasn’t canonized, she’s still honored by the Roman Catholic Church. Paintings often depict her as a nun holding a crosier while surrounded by mice.

Nowadays her veneration as a patron saint of cats is popular among many feline owners from all across the globe. However, that’s a fairly new portrayal of St. Gertrude, which rose to prominence in the late 20th century.

Why Is She A Patron Saint Of Cats?

However, her veneration as a holy protector against rodents dates back to the 15th century.

One of the reasons she’s regarded as a patron saint of cats is the fact that she was always kind and welcoming to all feline creatures which resided around the Abbey of Nivelles. She offered them food and love. Moreover, she also showed great devotion to holy souls and at the time people depicted the holy souls in her paintings as mice. Since everybody knows felines’ affinity towards chasing mice, people eventually linked Gertrude to both species.

Another theory is that she was somehow associated with the Germanic goddess Frigg, who was also linked to felines.