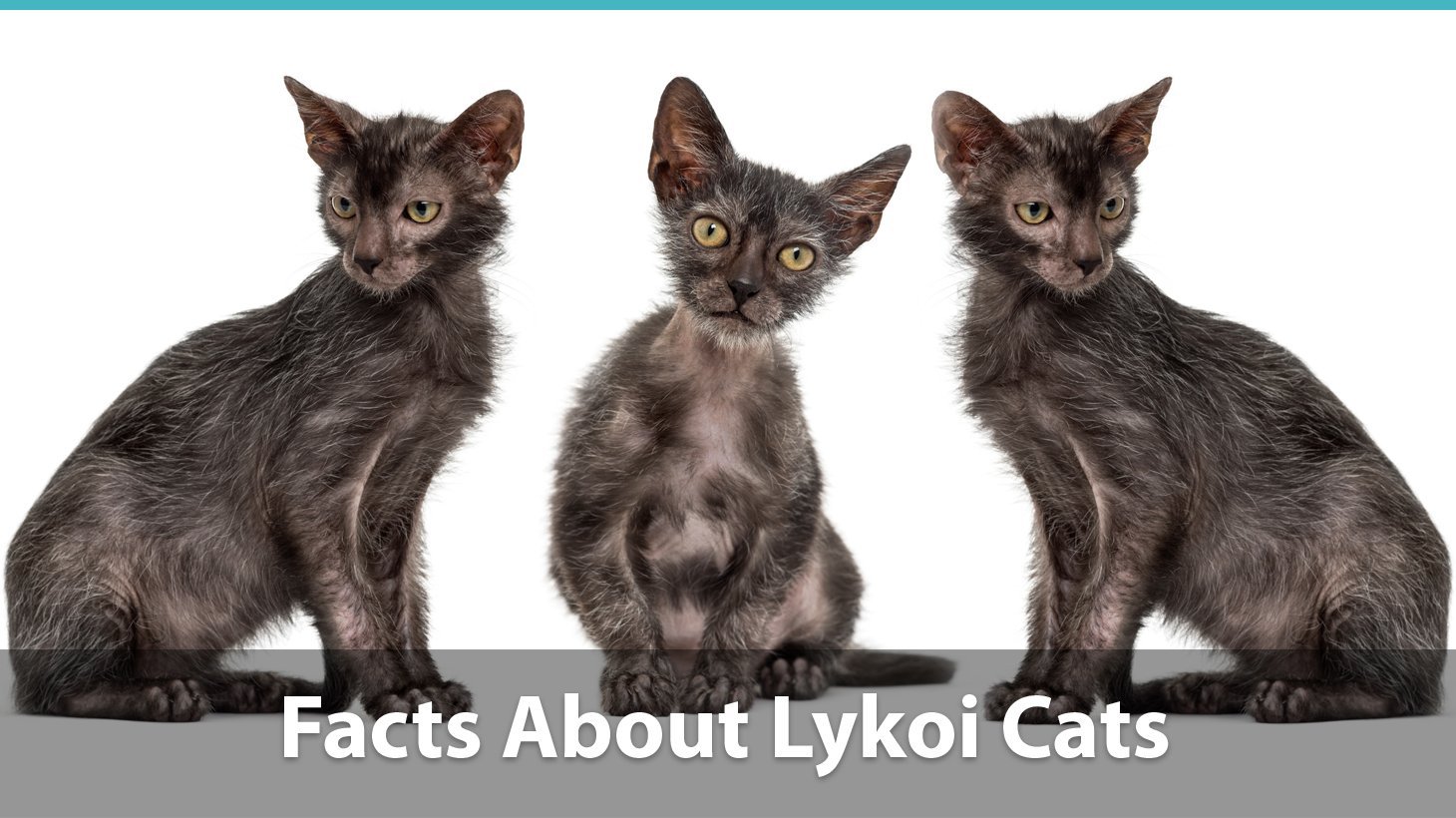 You’ve probably seen them before, and you probably thought the only accurate description for these creatures is the term “werewolf cat.” And you were right!

Lykoi cats, a.k.a. werewolf cats, are the product of natural mutation, which occurred in domestic cats with short fur.

These kitties tend to turn heads and catch the attention of everyone in their room, similar to the famous Sphynx cat.

And just like Sphynx cats, Lykoi kitties aren’t to everyone’s liking, thanks to their unique looks, which make them look rather menacing and off-putting. On the other hand, they became a viral sensation thanks to their eye-catching physical traits.

Regardless of their horror-movie-like looks, these furballs are known to be affectionate and friendly. 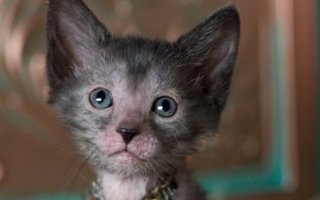 These kitties’ name sounds a bit like Lycan, which is another word for werewolf. However, the word Lykoi comes from Greek (and means wolves). Nonetheless, these cats don’t come from Greece. They are native to the US.

Spotting of Lykoi cats has been reported on numerous occasions in the US over the past 20 years among feral cats.

Although Wikipedia suggests that their reproduction for breed-developing purposes kicked off in Vonore, Tennessee, other Lykoi breeders suggest that there is no definitive breed creation moment.

They are now officially recognized by the Cat Fancier’s Association.

It all started with a pair of shorthair domestic cats that bore a hairless gene, similar to the genes of Devons and Sphynxes. The mutation of this gene caused the cats to appear as though they had werewolf-like patches on their faces and thin patches of fur on their bodies, which gave the fur a ruffled and wild look.

Wait, how is that even possible? Well, Lykoi cats resemble werewolves because they do have some fur, but it’s too thin and severely patched. They aren’t fully hairless but are quite close to it.

An interesting Lykoi fact is that they don’t bear the Sphynx/ Devon gene, but a hairless gene of their own. That’s yet another reason why they’re so fascinating!

The Cat Fancier’s Association has recently added Lykoi’s as an acknowledged breed, and they were granted the status of an advanced new breed by TICA a few years ago.

Surprisingly enough, even though they look kind of bristled, they are notably soft to the touch. Due to their wild looks, many people think their fur would be matted and stiff like the fur of a feral cat, but that’s not the case with indoor Lykois.

They Are Excessive Shedders

Something that makes these werewolf cats even more puzzling is the fact that they shed. They shed a lot!

On top of that, some Lykois shed so much that they go nearly bald.

Lykois aren’t hypoallergenic and their shedding is seasonal. They don’t have enough fur to fully cover their faces and bodies, and yet somehow Lykoi cats are known to shed as much as most shorthair domestic breeds.

Guess they do have some supernatural powers after all, huh? 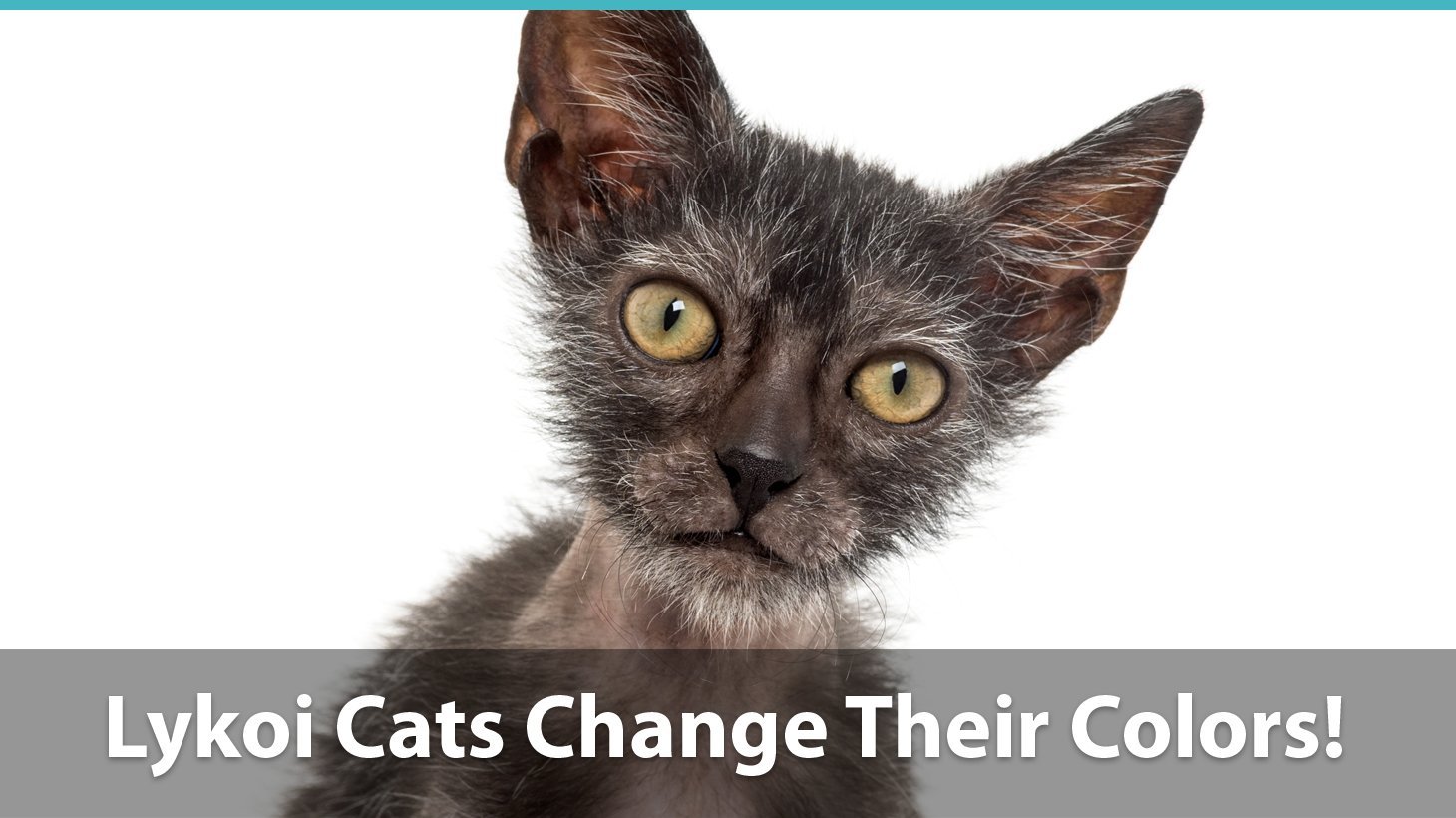 Speaking of supernatural powers, here’s yet another super-cat ability, which Lykoi cats have – they can change their colors.

After they molt during the winter season they regrow their partially hairless coat. And sometimes their original colors are subjected to a slight change.

Lykois are recognized as an advanced new feline breed and are still a breed in development. As such, it’s quite hard to come by one of these kitties.

Due to their signature looks and the fact that their personality is the exact opposite of their savage appearances, many people want to have one of these as a pet. Unfortunately, they’re still rare as they aren’t fully developed yet.

How Much Do Lykoi Cats And Kittens Cost? Price Analysis And Buying Guide

So, here’s the big question. How much does a Lykoi kitten cost? Will it break the bank? And where can you find one? Here’s a quick price analysis that will answer your questions:

Lykoi cats are the way they are because of their natural genetic mutation. It takes two Lykoi parents to produce a true Lykoi kitten and not all kittens will be healthy.

If by some miracle you manage to get your hands on a Lykoi kitten, make sure you get a reputable vet to examine it as soon as possible.

No kitty out there is disease proof, regardless of how well it is cared for. And some breeds are more prone to developing problematic health conditions than others.

Lykois are prone to skin problems.

They can easily get sunburns from the lack of a thick fur coat and an undercoat. Moreover, their partially hairless fur coats speed up the oil accumulation process on their nails and inside their ears. Thus, they should be kept clean and monitored at all times.

What’s more, Lykois can get brush burns if you’re not using proper grooming tools that are suitable for their unique fur. Plus, most Lykois shed so much that they become nearly bald, especially during the summer.

In other words, these werewolf cats need to be protected from the sun, the cold, the skin oils, the wrong grooming tools… basically from everything!

Fortunately, there are no known serious health diseases that affect Lykois more than other breeds. Nevertheless, that doesn’t mean they are little werewolf-like furry toys. Splashing a small fortune on one just because they look cute means you’ll have to cater to its every need and to show the same amount of devotion and responsibility as any other feline furball out there deserves.