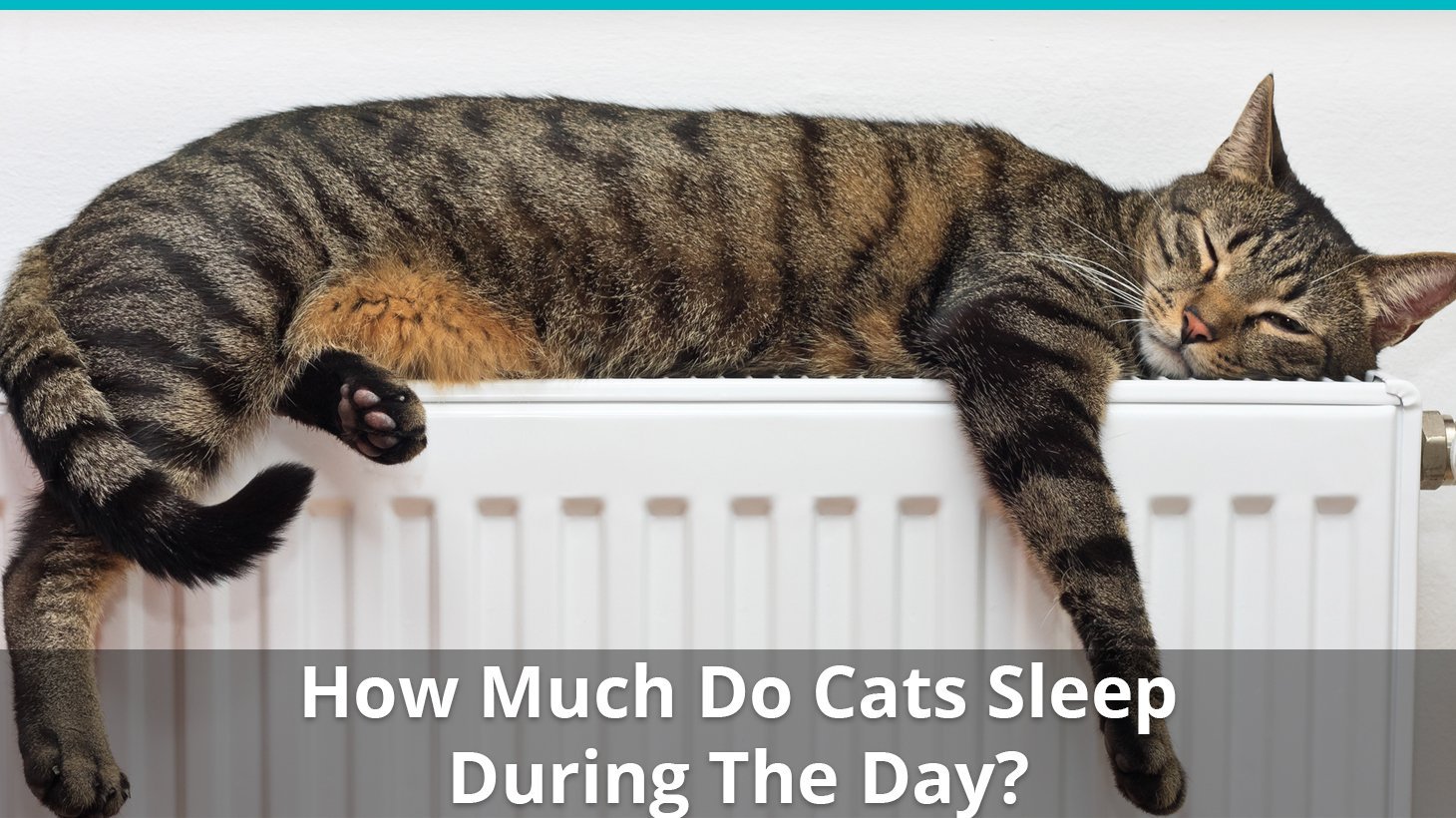 An interesting feline fact is that cats actually sleep through approximately two-thirds of their lives. But if you happen to be the proud owner of a feline furball, then you already know this.

You’ve seen your kitty in various sleeping positions in different places such are your bedroom, the wardrobe, a kitchen drawer, underneath the couch, on the window perch, and so forth.

The fact that your kitty spends most of its time dreaming away doesn’t mean that it’s lazy. On the contrary!

It simply means that it’s remaining true to its inborn instincts. Cats spend most of their days snoozing because they’re more active at night. Their excellent hearing and enviable sight allow them to function perfectly well in the dark.

As long as there’s a cozy, warm, and safe corner of your home, your fluffy pet can stay there all day long in a blissful slumber.

In response to cats’ need for hours and hours of sleep, there are all kinds of cat beds. At the end of the day, however, your kitten will sleep wherever it wants, for however long you allow it, and in whatever sleeping position it finds comfortable.

So, How Many Hours A Day Do Cats Sleep For?

How much time a cat spends sleeping depends on a variety of factors. We’ll get to those in a second. Here’s the basic, average breakdown, though.

Kittens aged up to six months sleep for around 20 hours a day.

Grown-up cats can snooze for anywhere between 12 and 16 hours a day.

Now, as for those factors that influence it…

Other factors, such as stressful surroundings, tiresome activities, and chronic anxiety play a vital role in how much your cat sleeps. Young children, unfamiliar surroundings, strangers, and other animals can make the cat’s sleep uneasy and short-spanned.

Then there’s the cat’s health. If your pet is suffering from an illness, this could ruin its sleep. On the other hand, illness might also make it sleepier and more lethargic.

Make sure your pet has a quiet room equipped with warm and comfortable spots. Don’t allow the kids to sleep near the cat. Not only is it unhygienic for the little ones, but it may also disturb the pet.

Why Do Cats Sleep All Day And Require So Much Down Time?

You’ve probably asked yourself at least once what’s making your kitty so tired that it needs to sleep so much, even though it’s not doing much more than eating, playing, and doing its business in the litter box.

Sleeping is just as essential as nutrition is for any living organism. Therefore, sleep deprivation can cause severe problems on a mental and physical level for your cat.

Cats are among the best hunters of our world, regardless of their size. And while they have been domesticated for so long, they still carry the psychology of their untamed ancestors. Thus, they know that hunting, preying, and guarding their territory isn’t easy and requires much energy and effort.

So, the sleeping is basically a way to conserve energy for the next game, training session, hunting, or exploring.

Keep in mind that cats aren’t in deep slumber all the time. They do go into deep sleep and they do dream. However, most of the time they are actually alert and ready to escape or fight off any possible intruders.