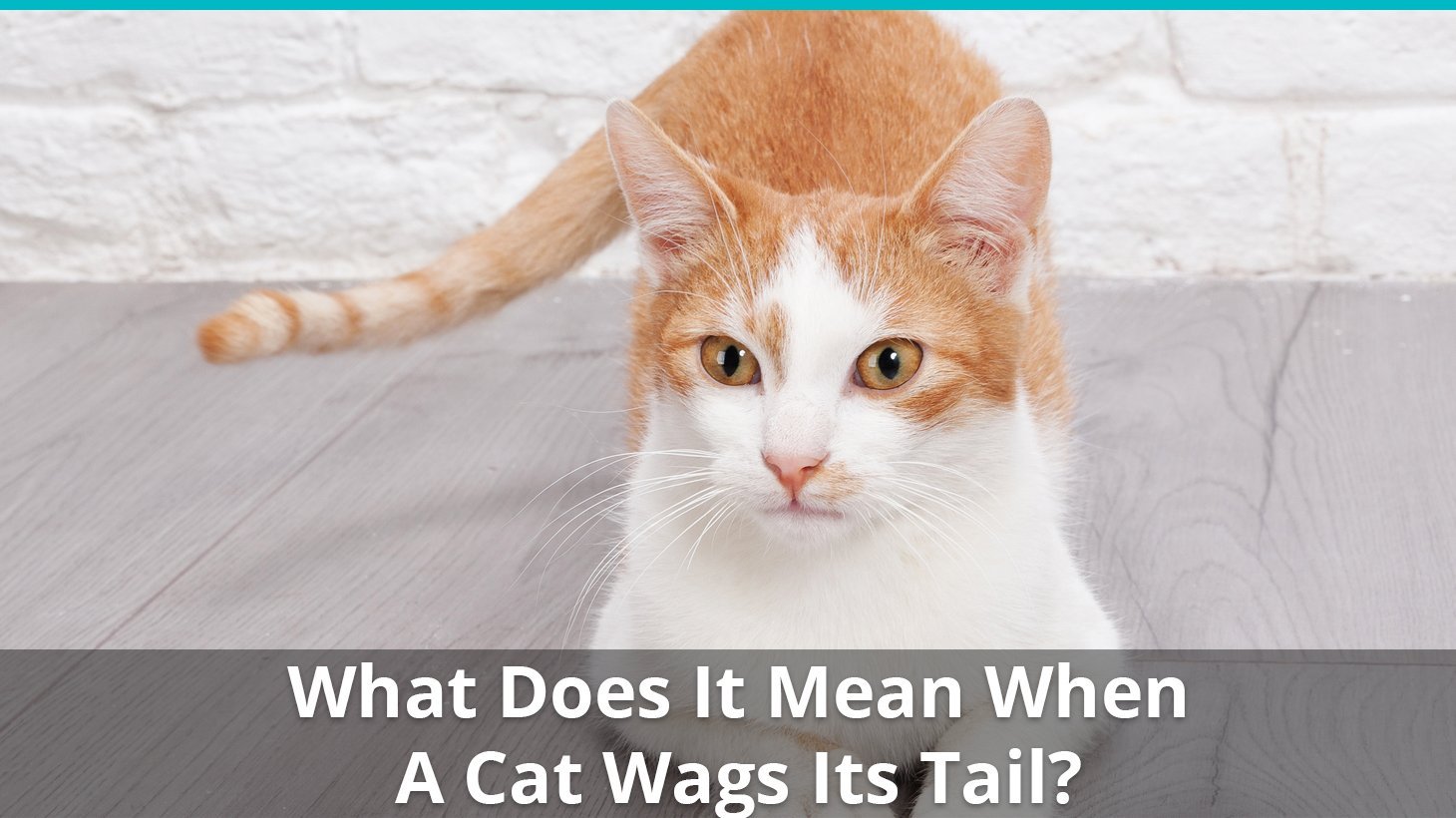 Cats have various ways of communicating. They usually do it through meowing, hissing, chirping, yowling, and so forth.

And while they may not be capable of speaking our language, they can still tell us many things even without using any actual sounds. How? It’s called body language. Kitties have a unique way of showing emotions and expressing needs or demands.

They can even give out more information than you might think just through their sleeping position.

Moreover, their sitting or standing positions can also give you some insight into their emotions and the way they’re feeling about their current surroundings. You can easily tell if your furry pal is scared, angry, calm, or on alert. The cat’s body language isn’t difficult to understand once you grasp the basics.

And one of the most basic types of feline body language is your cat’s tail movement.

Felines hold their tails in diverse positions for many reasons. For example, they can show submission or can cheerfully greet somebody just with the way they’re holding their tail.

While tail positions and the emotions behind them vary, one of the most interesting movements is wagging.

Types Of Cat Tail Wagging, And The Meaning Behind Them

So what does it mean when your cat is wagging its tail?

These motions can mean a large variety of things. But before we delve further into the subject, let’s get something straight. Cats don’t really wag their tails. What you’re seeing is actually a swishing-like movement, which you shouldn’t misinterpret as a dog-like tail wagging.

A dog will wag its tail when it’s excited or agitated about something. Cats, on the other hand, can carry out similar tail movements for tons of different reasons.

Cats perform a variety of motions with their tail, which may seem like wagging, but they are different from this type of movement. Swishing, twitching, and whipping are far more suitable ways to describe these movements.

The Twitching Of The Tip

When the tip of your fluffy pal’s tail is twitching sideways, it means your pet is on high alert. The swishing motion of the tip translates as extreme concentration. When your kitty focuses on something, it will twitch its tail, whether its focus is related to an animal invading its territory or potential prey.

The twitching can’t really tell you the exact emotions that are going through your kitty’s brain. The feline could be slightly aggressive, ready to fend off the territory, or simply willing to hunt. The one sure thing is that it’s definitely not relaxed.

Whipping can be carried out in a back and forth motion or in an up and down motion. These are uneasy movements that resemble the abrupt lashing of a whip.

The whipping of your cat’s tail is a clear sign that your kitty is bothered by something. It indicates a stressful and unpleasant emotion that your pet is experiencing at the given moment. You’ve probably seen your furry pal do this with its tail when it’s glancing through the window or hears a sudden and loud noise.

It means your precious feline furball is feeling particularly uncomfortable. In this case, you must allow the kitty to calm down before you approach it. Otherwise, it might get startled or aggressive. As such, accidents might occur.

Unlike whipping, the swishing of your pet’s tail is much more rhythmic and is done in smooth motions. It doesn’t indicate alertness in a negative way. Instead, it means that the feline is excited about the subject of its attention.

This type of swishing often occurs when you’re filling up the food bowl. Another scenario is when the kitty is about to jump towards its toys or something else.

The swishing can also occur as the cat is stalking its prey. And you can sometimes see it when a cat is trying to approach another cat to invite it for a fun play session. Basically, the swishing can be translated as an intense focus without the negative twist of the whipping tail.

Monitoring The Tail Movement Is Important!

Now that you’ve learned all about the basics of the “wagging” of your cat’s tail, you need to remember that paying attention to the cat’s body language is of intrinsic importance.

Sometimes your kitty simply needs to bolt through the door. On such occasions, it’s better to give the feline a quick and safe escape route. When the cat is scared, startled, irritated, or stressed out, it might bite, scratch, or attack you, regardless of how much it loves you.

In other situations, it’s essential to understand your pet’s mood to be able to soothe it and satisfy its pressing needs. Even the laziest of cats out there will “speak” through various tail motions, depending on the given situation and the way the kitty feels about its surroundings.