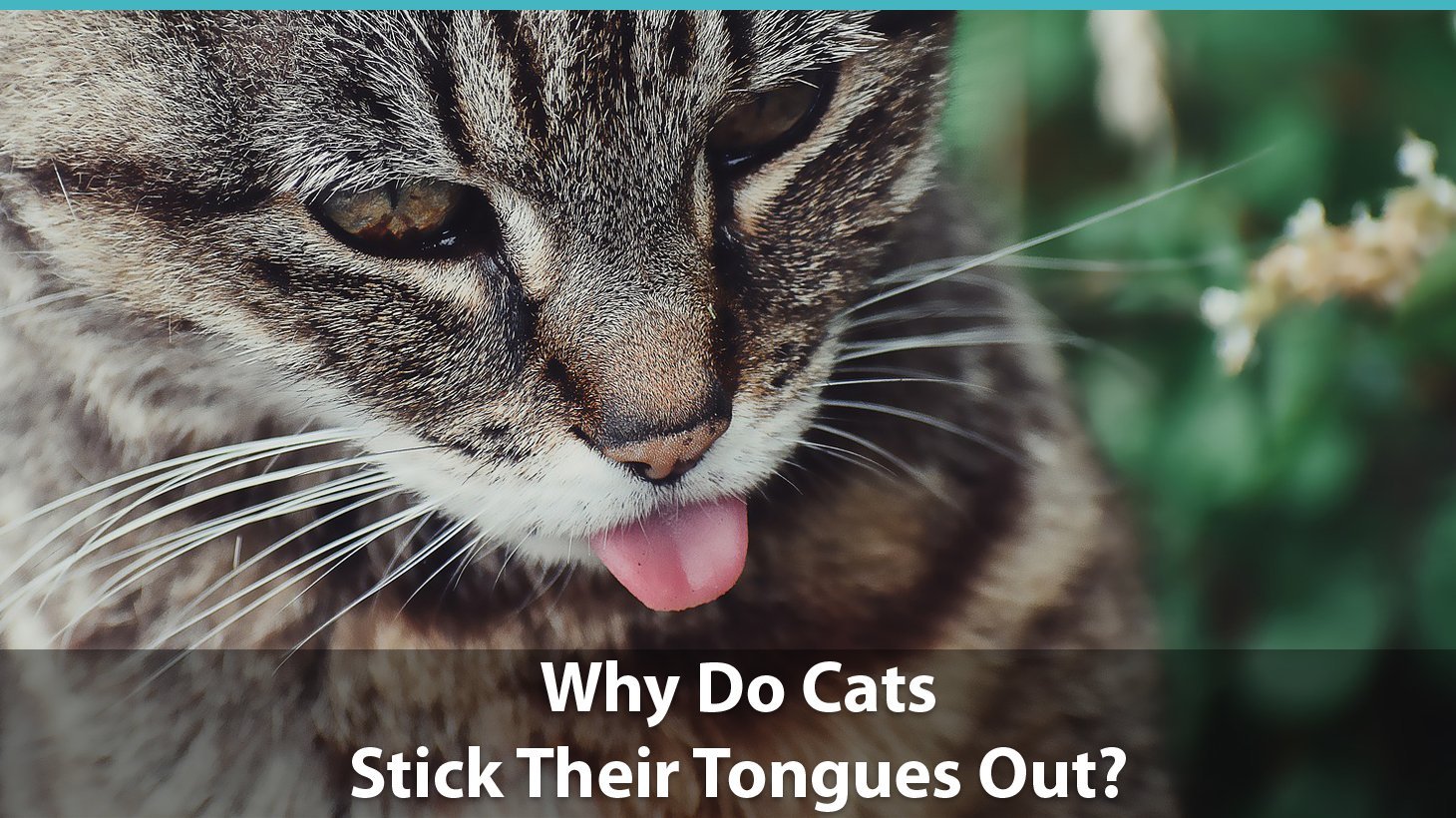 Cats tend to do all sorts of strange things, which are both cute and puzzling at the same time. One such thing is sticking their tongues out without an obvious reason.

You know what I’m talking about – the tiny pink tip that’s showing while your furball is sleeping or while it’s looking through the window. You’ve most definitely seen it and you’ve probably wanted to snap a quick picture of the moment and post it on Instagram for all of your followers to appreciate.

But do you know why your cat is sticking its tongue out?

There are plenty of reasons behind its adorable, yet odd expression. Some of them are quite simple and natural. Others, however, are a bit disturbing because they may indicate an undiagnosed health problem. Today I want to focus on the most common reasons for both types.

And if you stick with me till the end, you might also learn some new and surprising facts about your kitty’s tongue.

Why does my cat stick out its tongue?

Before you start panicking that there’s something wrong with your fluffy friend just because it can’t hold its tongue inside its mouth, take a look at some of the following non-alarming reasons for its behavior:

Fiddling with taste and texture

Your feline pal could be sticking out its tongue (and not retracting it immediately) because it’s fiddling with the taste or texture of something stuck in its mouth.

As Pam Johnson-Bennet, cat behaviorist, points out – felines have a strong preference not only to taste, but also to texture. Your kitty may be fiddling with some hairs, lingering post-tastes or particles of a foreign object. It may stick out its tongue repeatedly or it may just leave it out for a while.

This is another common reason for some cats to stick out their tongues – particularly while they’re sleeping. It can also occur when they’ve been sedated. Just like a person would open his/ her mouth during their sleep, your pet’s body can be so relaxed that its jaw will loosen. In such instances, you may spot the tip of the tongue peeking out of the cat’s mouth.

Food stuck between the teeth

A cat will often stick its tongue out repeatedly if some food leftovers are stuck between its teeth. Many pet parents neglect the dental hygiene of their kitties. Unfortunately, this leads to a variety of health problems. And it also leads us to some more serious reasons for your cat to stick its tongue out.

Cats sticking their tongues out due to problematic health conditions

Here are some of the more severe causes behind your furball’s actions. But before you scroll down – remember that you should never try to self-diagnose your pet on the Internet! Leave that to a reputable vet.

If you have any suspicions about your kitty’s health, immediately schedule an appointment with the vet. Being an over-concerned pet parent is better than being a negligent one.

Your vet is the only one who can determine if there’s a problematic reason for your cat’s actions. The sooner your doctor catches an undiagnosed health issue, the better chances your pet will have for successful treatment. 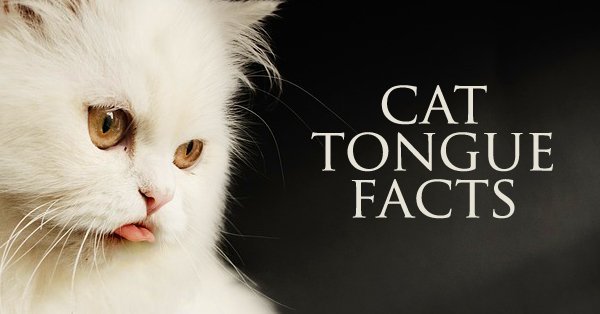 Now that we’ve gone through the most common reasons as to why cats stick their tongues out, it’s time for those interesting cat tongue facts I promised you before.

Did you know all of these facts about cat tongues? Were you surprised by some of them? Or do you have a favorite interesting cat tongue fact that isn’t here? Why don’t you share it in the comments below? I’d love to read all about it!